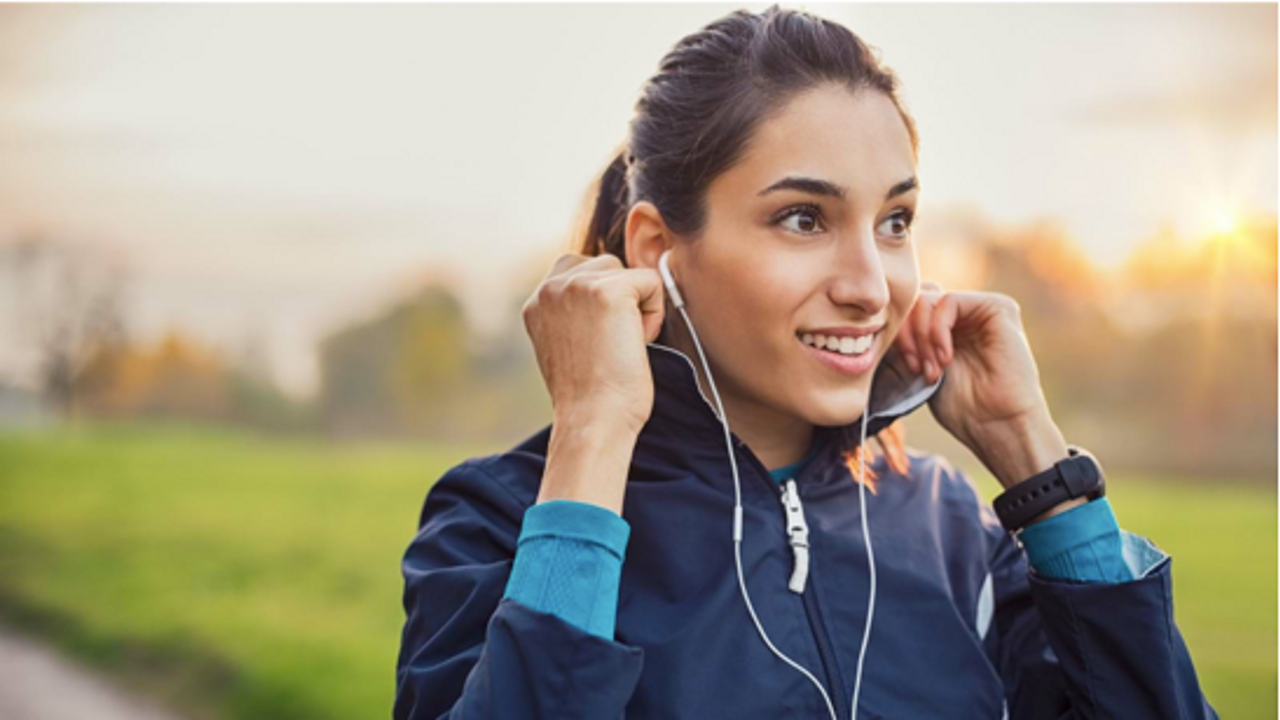 A habit is an automatic activity we do consistently in our daily lives without thinking about it, from brushing our teeth to walking the dog before work to having a coffee when we wake up.

We all know it’s difficult to kick a bad habit, but kickstarting a good one isn’t easy, either.

Knowing the science behind building a habit can help take the guesswork out of forming good fitness habits.

How long does it take to build a habit?

One source that highlights the 66-day scenario is a go-to book used by people who coach or do behavioural training for success, whether that’s on a personal or professional level.

The book is the 2013 bestseller co-authored by American entrepreneur Gary Keller called The ONE Thing: The Surprisingly Simple Truth Behind Extraordinary Results. It includes data collected over a number of years from interviews with people about the habits they formed, broke and kept. Understanding how behavioural patterns develop can turn your good intentions into good habits.

The brain needs to be fed triggers that drive motivation and cause a person to enjoy something so much they want to do it again and again.

One small area of the forebrain called the nucleus accumbens can be stimulated to release happy hormones such as dopamine, serotonin and endorphins. Exercise is one of the stimulators.

There are three common triggers.

1. Achievement
People often want to achieve a goal that’s somewhat challenging. It could be as simple as aiming to get on a bike and ride with a spin group for 60 minutes. When a goal is accomplished – short or long term – there's a feeling of success and you want more of that.

2. Group camaraderie
Exercising with a group can be stimulating because the camaraderie of being around others with common traits or goals brings enjoyment you want to repeat.

3. Recognition
Some people really like receiving recognition for achieving a title or reaching a specific goal that others know about. One example is people noticing that someone has lost a lot of weight.

Focus on the good

Maybe you want to stop eating chocolate, sleeping in or sitting on the couch at night. If you’re always thinking about that, your brain will focus on that.

A better approach is to flip the negative to the positive. Think about going to the gym in the morning, having one piece of chocolate Sunday afternoon as a reward or exercising in the evening so you’ll sleep better.

Put it in writing

You need to know why you want to make a change. Maybe your doctor told you to lose weight or you can’t button up your favourite jeans. Write the reason down and review it daily.

It’s helpful to make two lists. One will outline the bad things you want to stop; the other a few good things you'll start doing. After you do this, toss out the bad list and remove it from your life.

Your “good” list should prioritize your positive actions. Keep the list to three or fewer things to ensure you stay focused and can succeed at fitting these goals into your life.

Do the number 1 thing for about 66 days and then move on to number 2 on the list.

If one of your goals is to go to the gym, set a frequency you won’t fail at. If you’re certain you won't skip if you go once a week, then set that as the goal. Research shows that if you do something you won’t fail at, you’ll build willpower.

It helps to have a fitness buddy or work with a personal trainer because they provide the recognition people seek.

Write your results in a fitness log, journal or use an app. The feedback you receive gives you recognition and that feeling of accomplishment.

Patience is a virtue

Always remember you need patience to do something consistently. You’re going to have challenging days, but that’s how you build resilience. The only people who fail are those who quit. 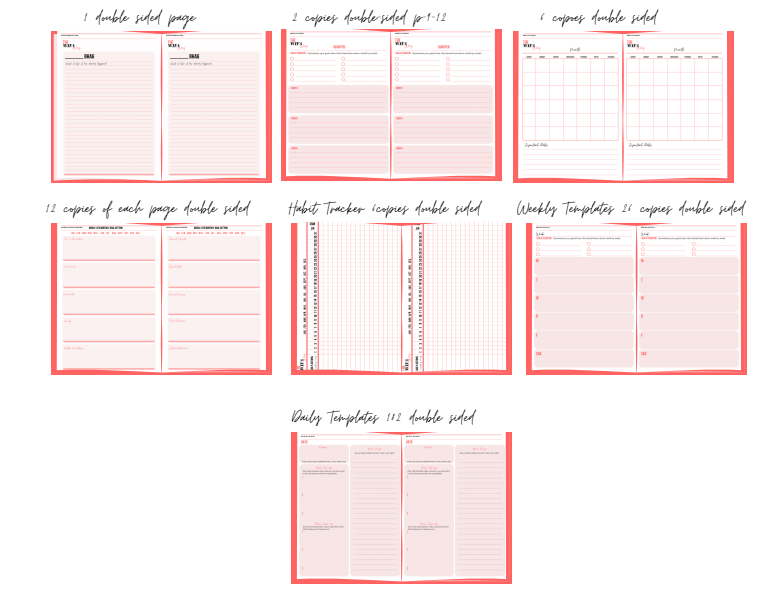